Increasing the Feeling of Insideness at a City Library: a Co-Design Project with Librarians from Lund Stadsbibliotek

In this co-design project between librarians from Lund Stadsbibliotek and Interaction Designers from Malmö University, the aim was to help the institution to sustain in the future and open their public space for new users. The librarians’ wish to change the library was partly an outcome of a workshop with different librarians from the area of Malmö and Lund, Sweden and of hearing from good examples, e.g. the learning center from Malmö Stadsbibliotek.

Step by step the librarians were involved as an active part in the intervention. At the end of the project, the designers handed over the project together with a summary of the learning outcomes of each intervention in a book.

This is another work example which demonstrates my experience in using participatory design methods. 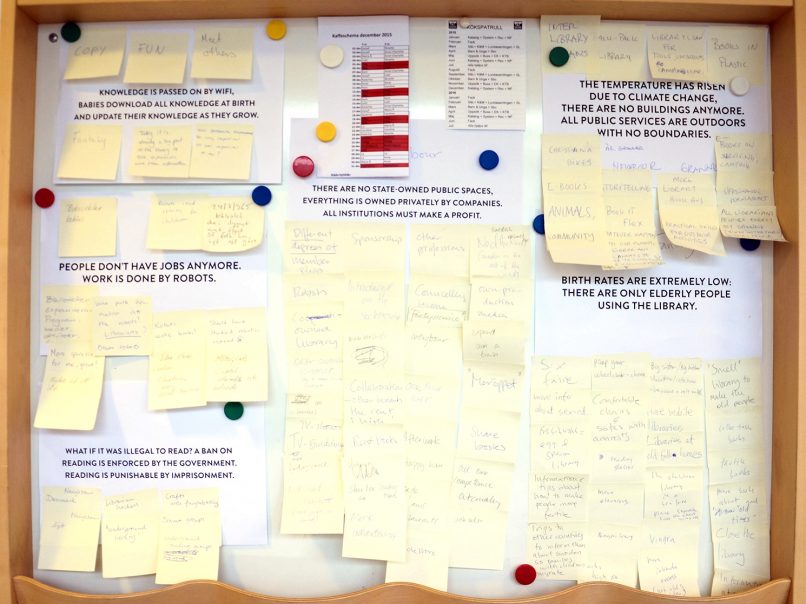 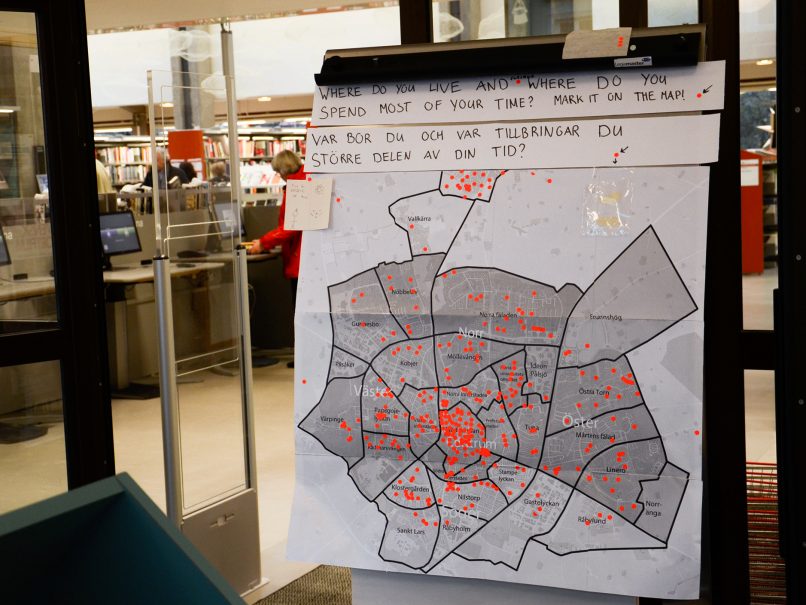 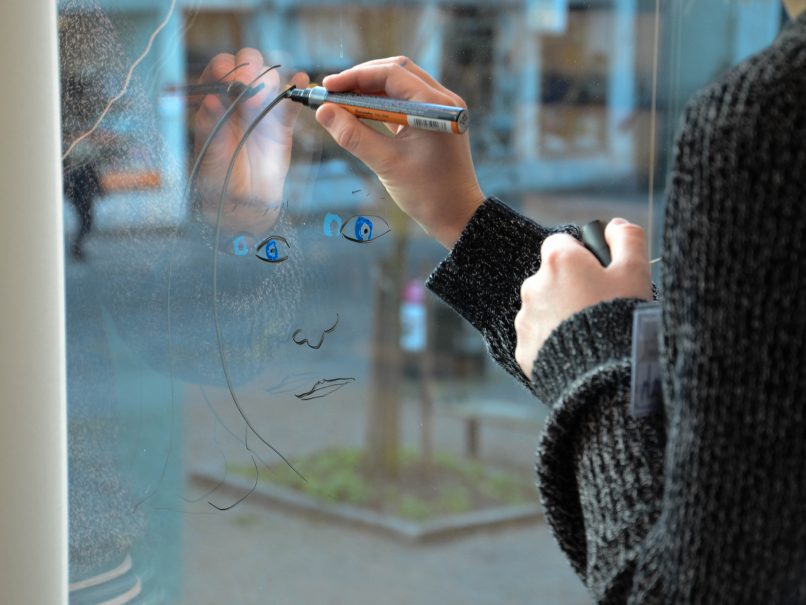 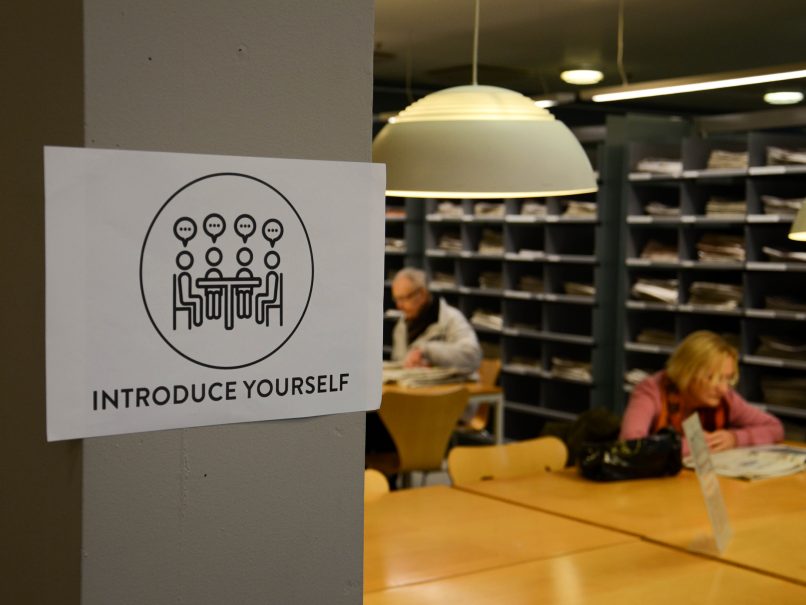 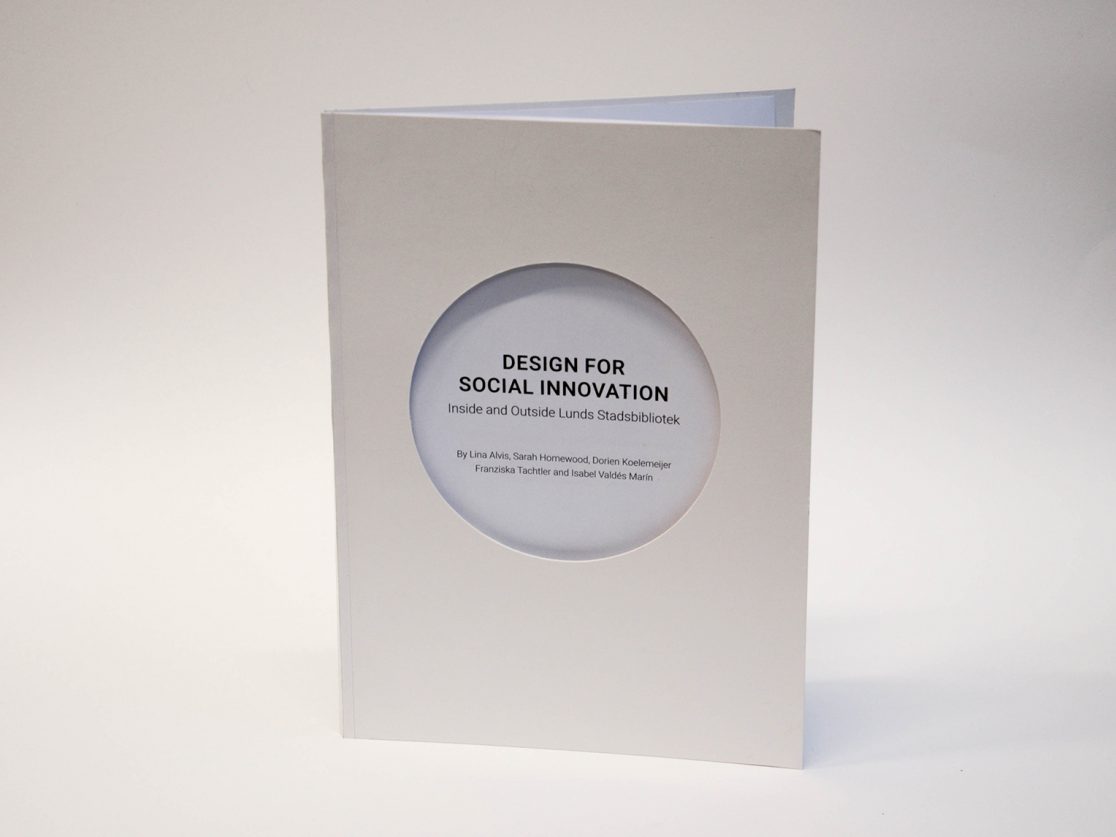 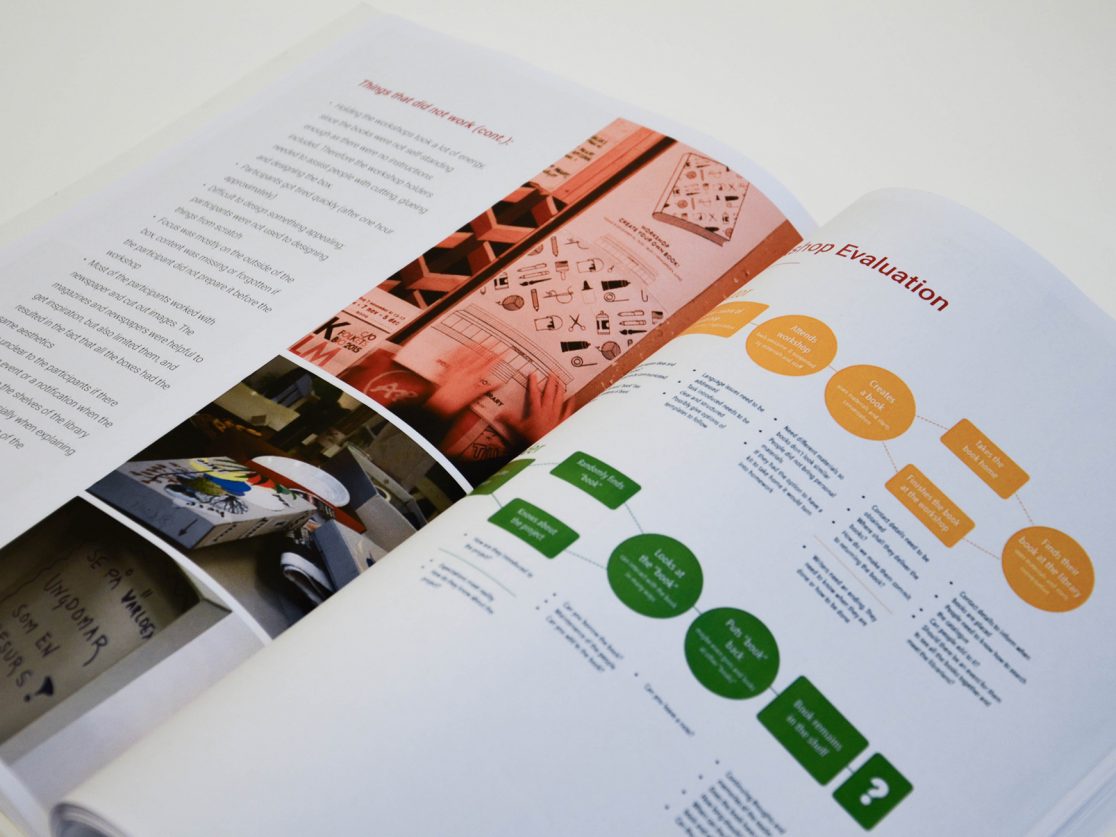 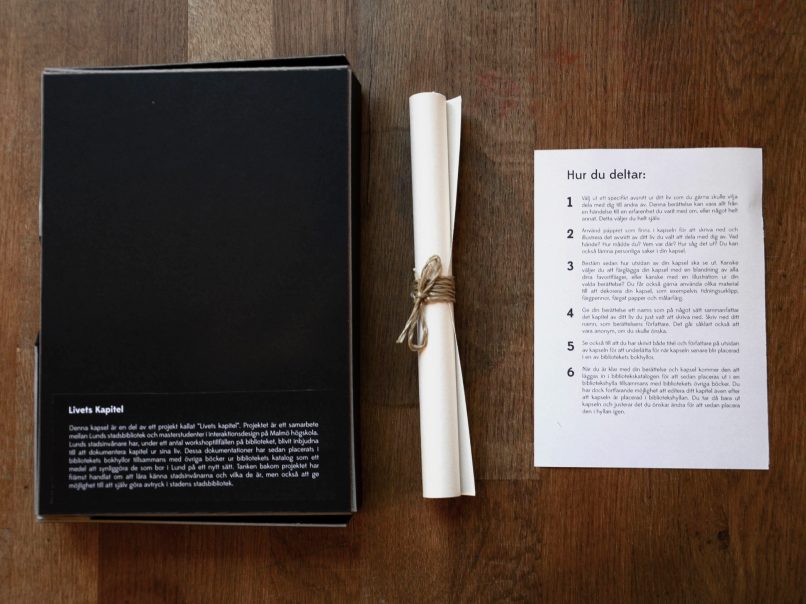 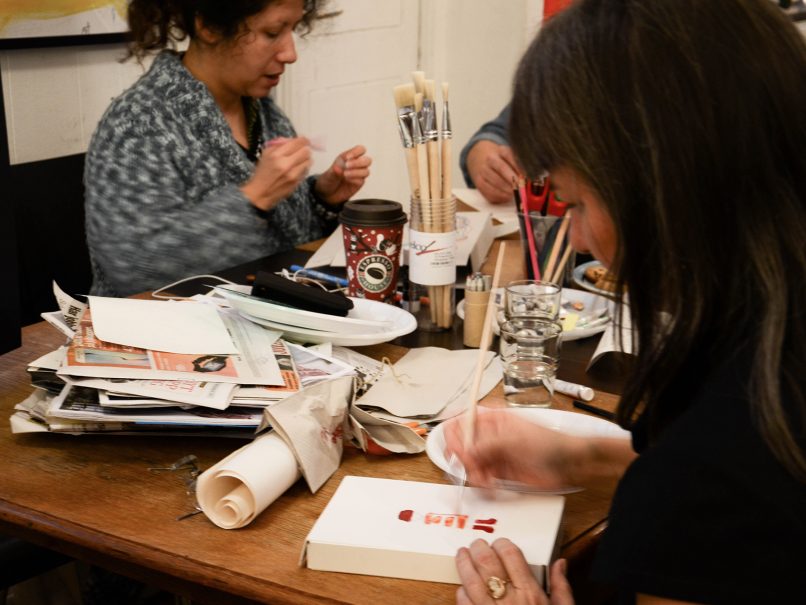 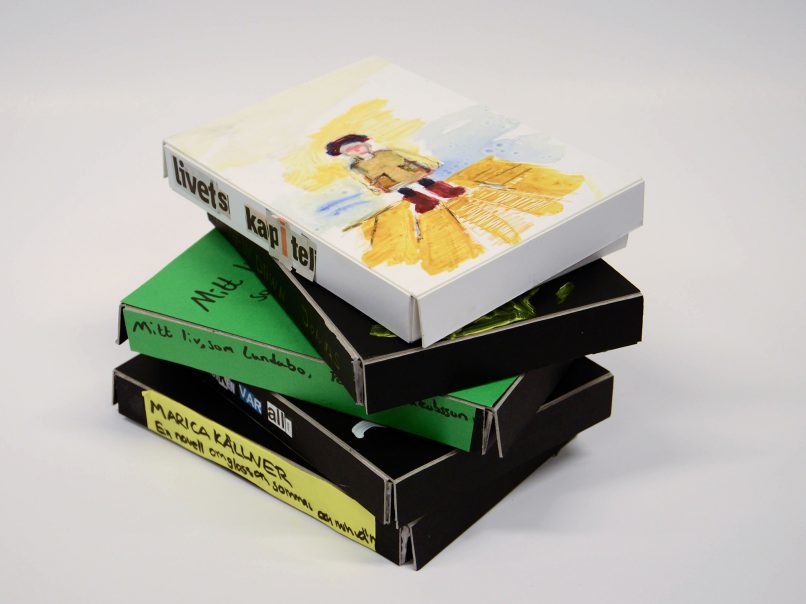 It’s all in me: Co-Designing a Public Interactive Installation To Increase the Collective Awareness of the Role and Experiences of Immigrant Women in the History of Malmö
PeerRadio & PeerLight: Designing IOT Technologies To Support Elderly People in Experiencing Social Moments from Home