„One Picture is Worth Ten Thousand Words“ – In direct confrontation suggests the vernacular the connoisseurs an objective added value of visual displays relative to the text. In project 100 WORD PILGRIMAGE texts and images don’t stand in competition, but are mutually enriching each other as art forms. Places of the city have been selected by the artists and interpreted poetic or visual. Each text was 100 words long. In the second step, either the illustration or the lyrics inspired either the authors or the illustrators to follow up the first part of the art piece. With all the work assembled, our team of animators set to work, bringing these words and static images to life. We created a window into Munich through the eyes of its inhabitants. This window was in fact the screen of any phone or tablet onto which the augmented reality app, Aurasma, had been downloaded. Using sophisticated image recognition technology combined with an intuitive interface, Aurasma enabled us to create an interactive layer to our work, inviting the audience to step into the pictures and hear the stories spoken to them out loud.
The London art collective Beddow n Battini has already performed three 100-WORD Pilgrimages in London and realized the project in 2014 for the first time together with Munich artists in a different city. 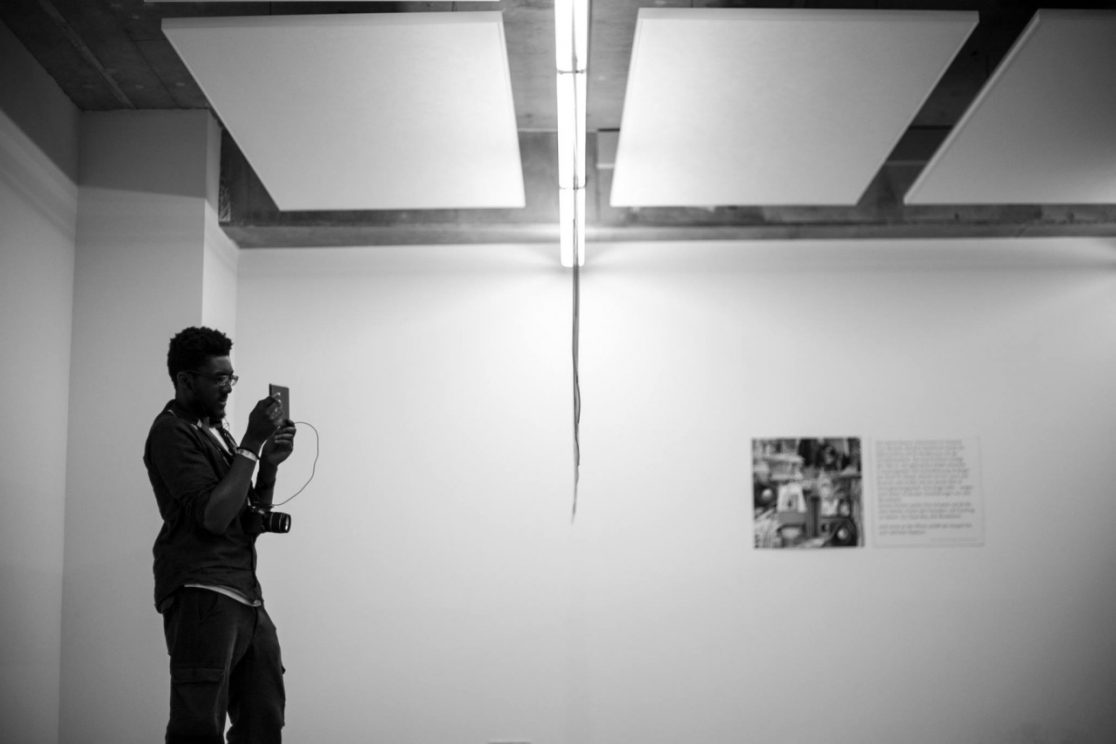 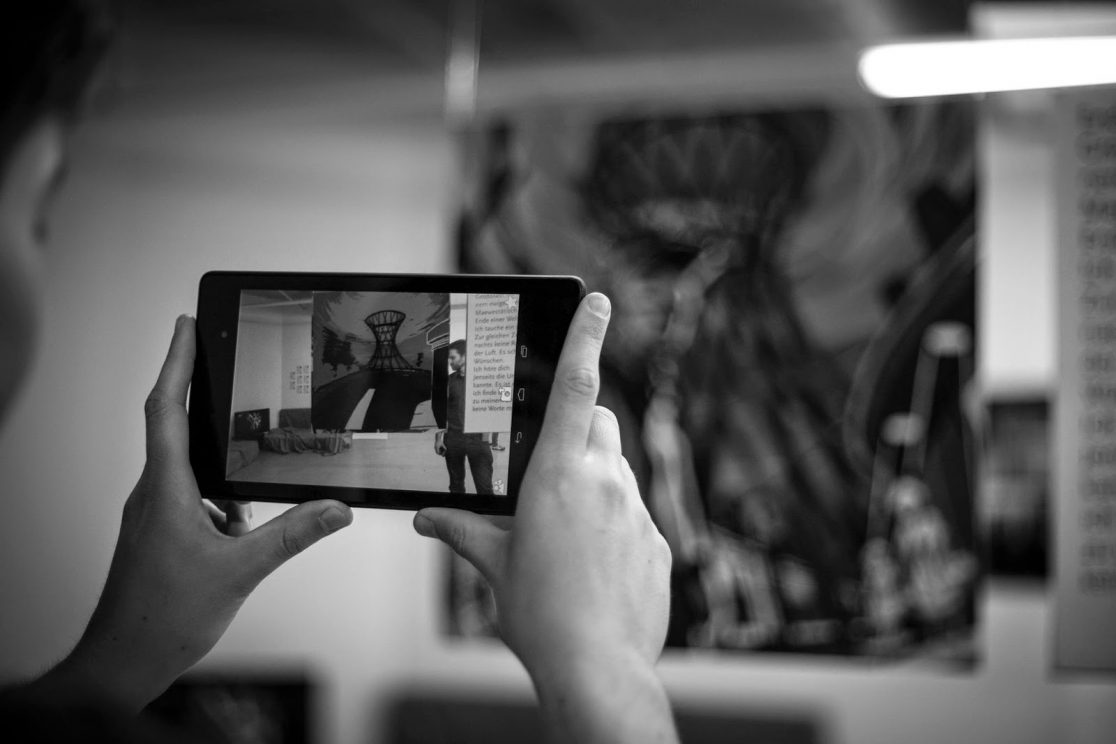 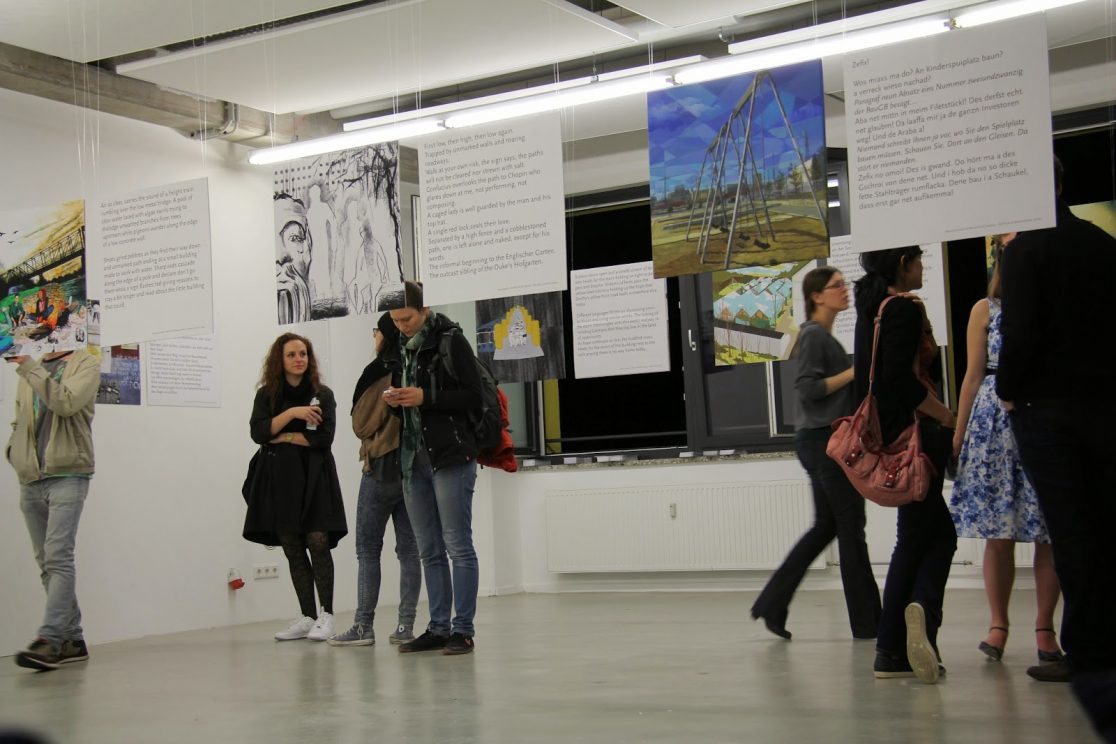 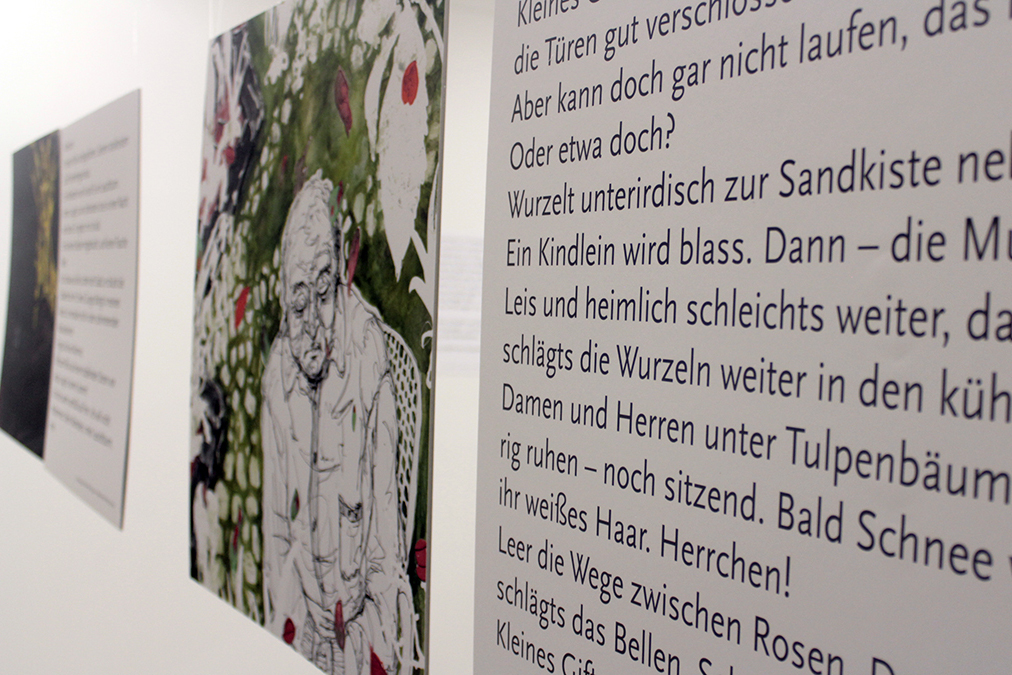 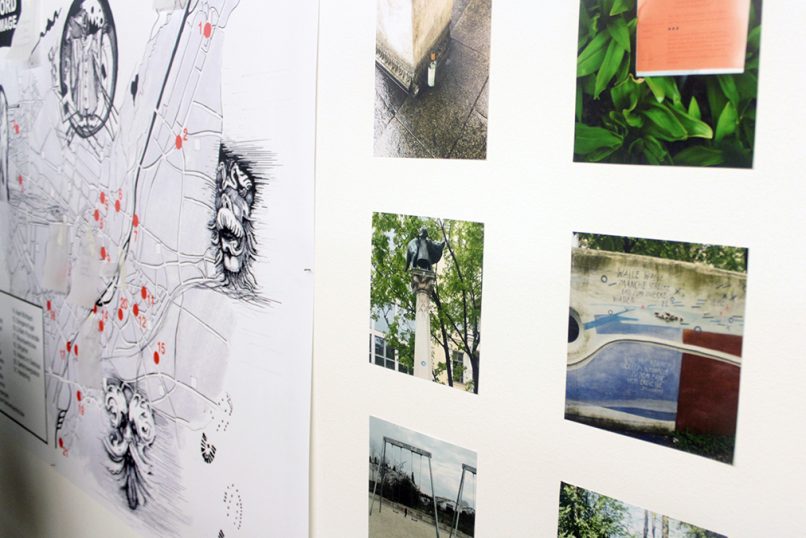 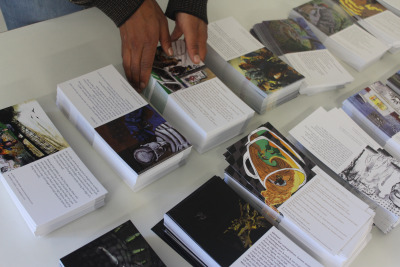 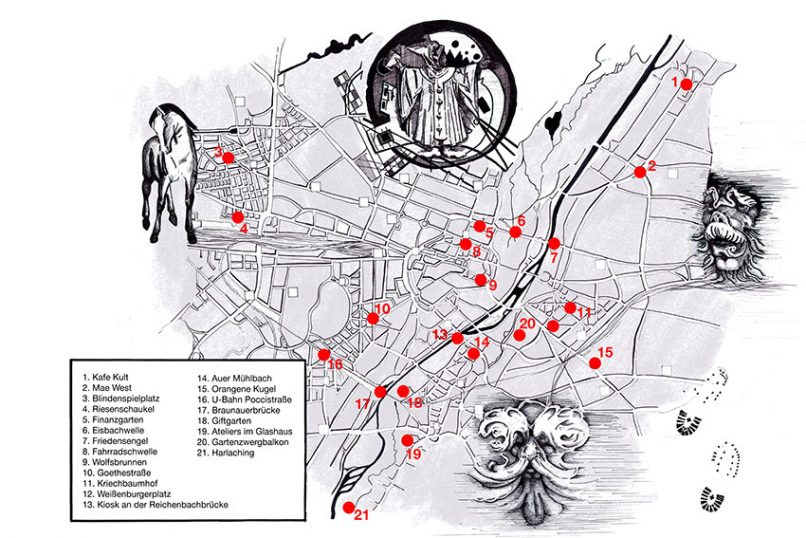 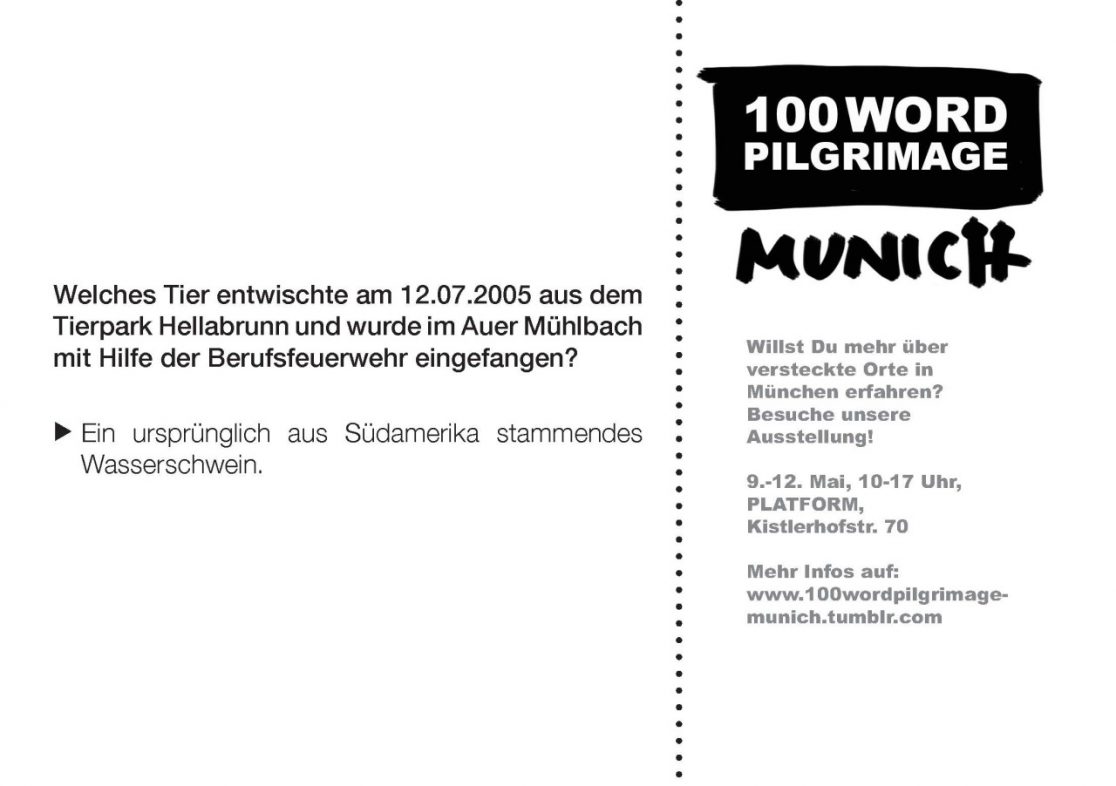 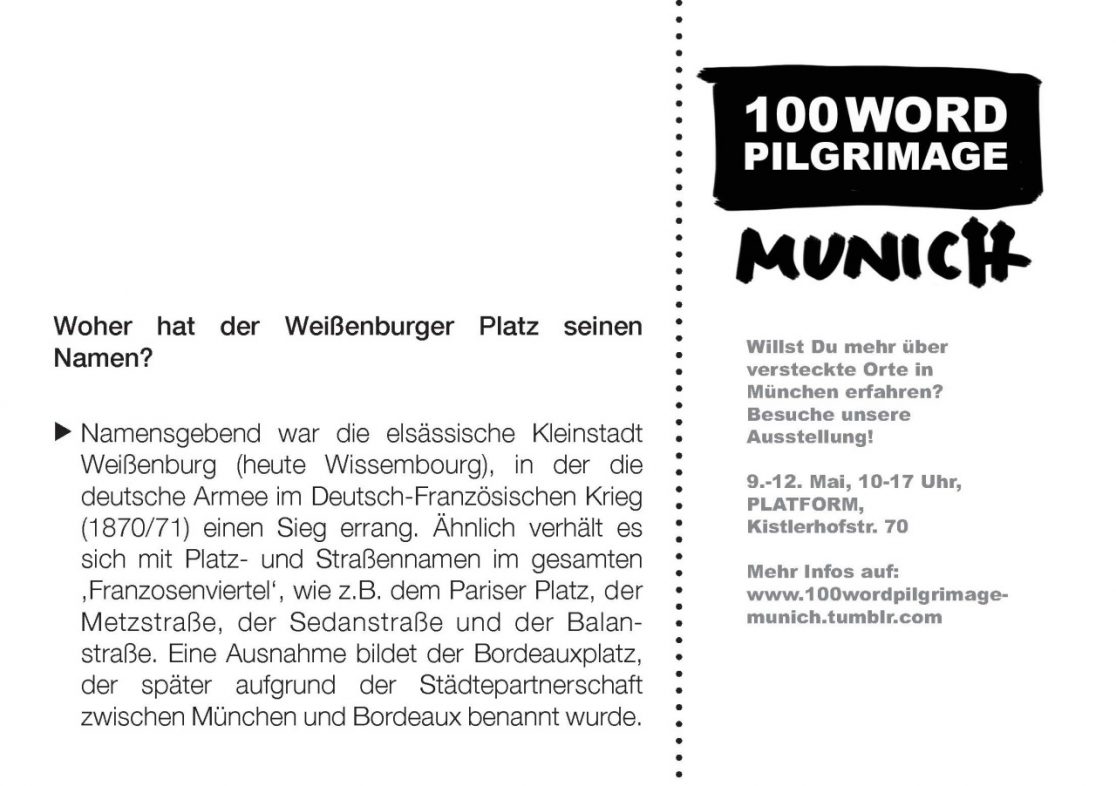 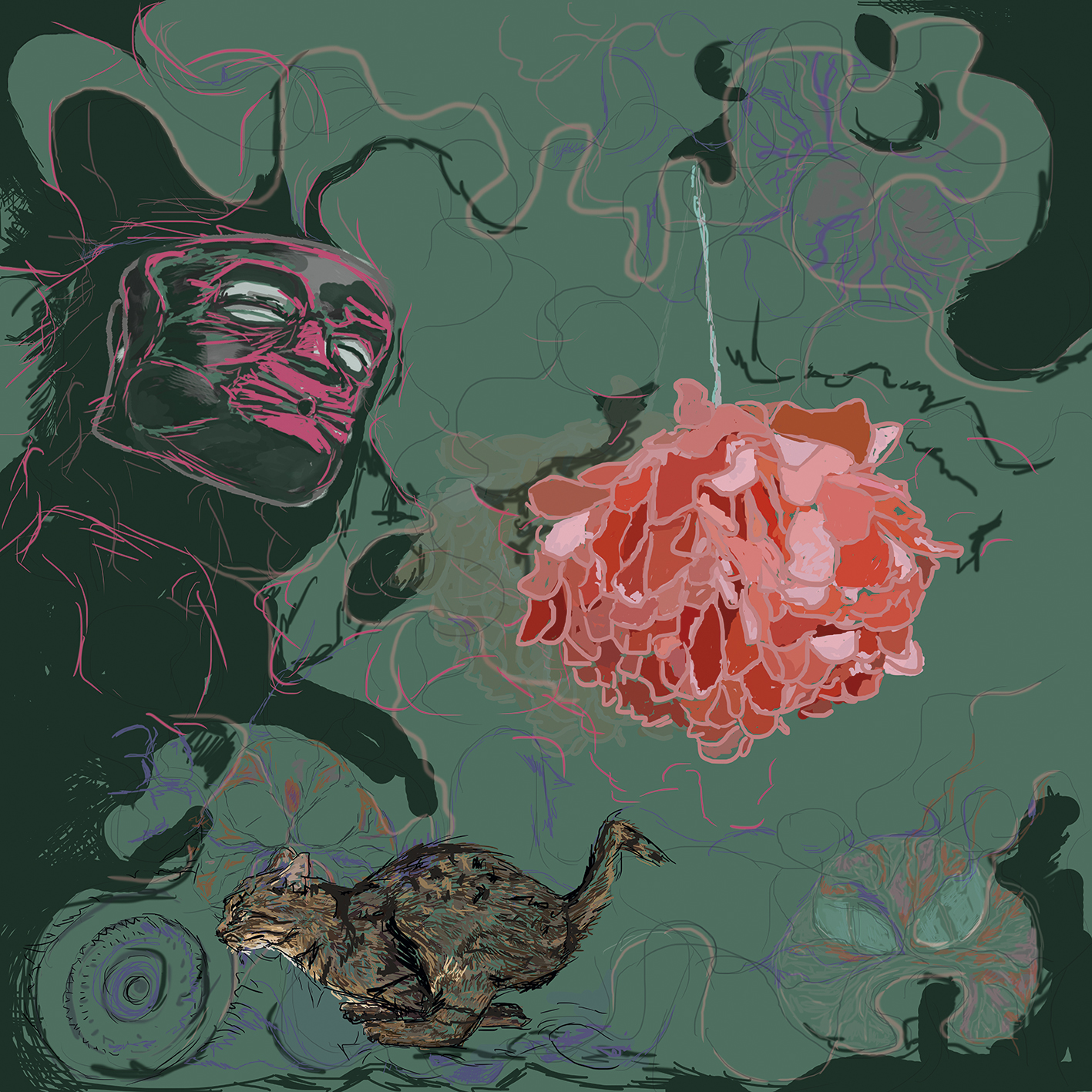 Geotrashing: A Geocaching-Recycling Game To Pass on Working Electronics Along with Their History